Aside from its singular beauty and unique terrain, Starved Rock State Park in Illinois also has a history steeped in both violence and tragedy.  In the late 17th century, the Illini Native Americans of the area were attacked and decimated by surrounding hostel tribes. Any surviving Illini were subsequently trapped and brutally killed (and many starved to death) at the top of the huge rock. The bloodstained and brutal history of this event named the rock. This event, combined with the belief of various Native American burial grounds scattered throughout the area, has helped to create legends of the restless spirits of the Illini and their ancestors. According to modern reports, present-day phantoms yelling war cries echo throughout the canyons of the park. More recently in 1960, three women on holiday at the park were brutally murdered by a man named Chester Weger. Their beaten and bloody bodies were found in a small cave on the side of the rock face in St. Louis Canyon. Reports of their tormented spirits roaming the canyon and sightings of apparitions dressed in white have continued to this day. 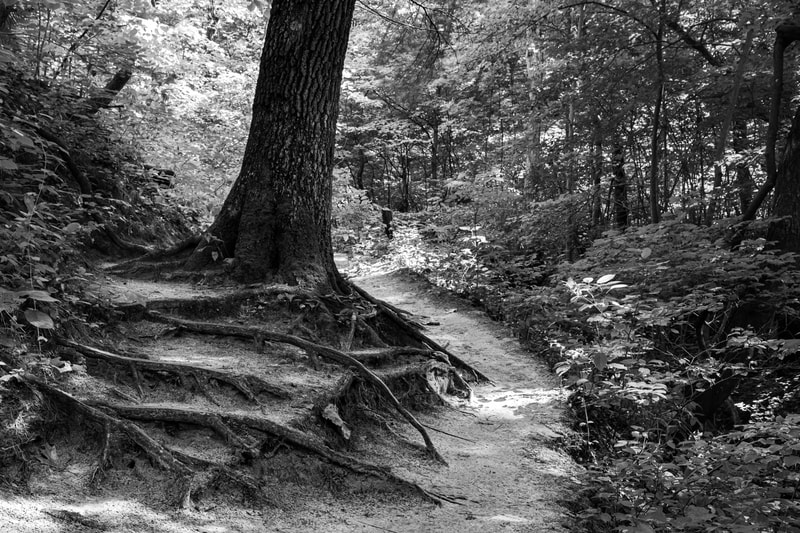 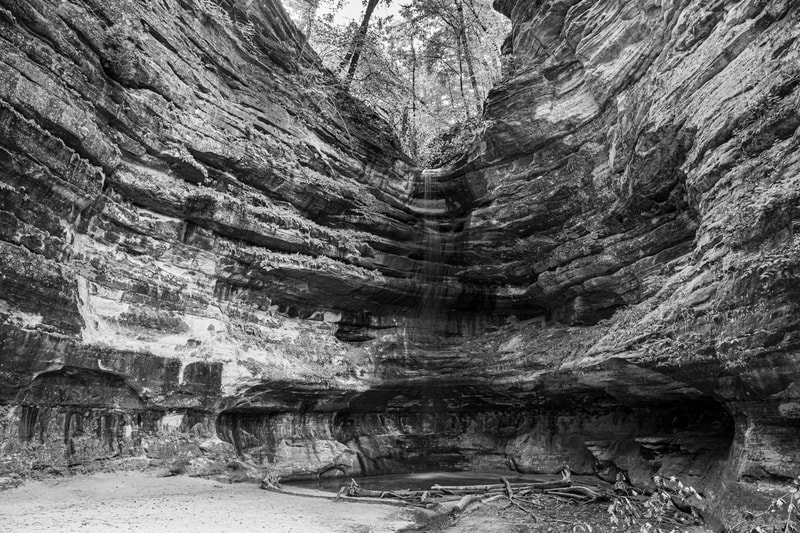 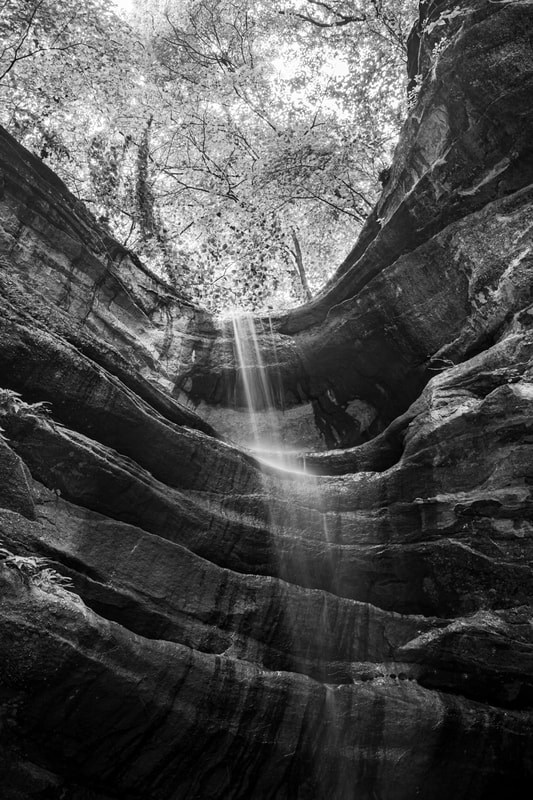 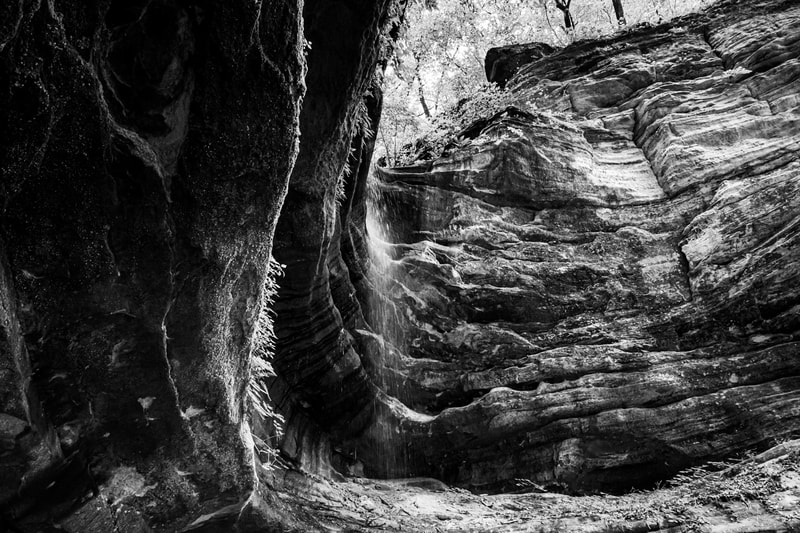 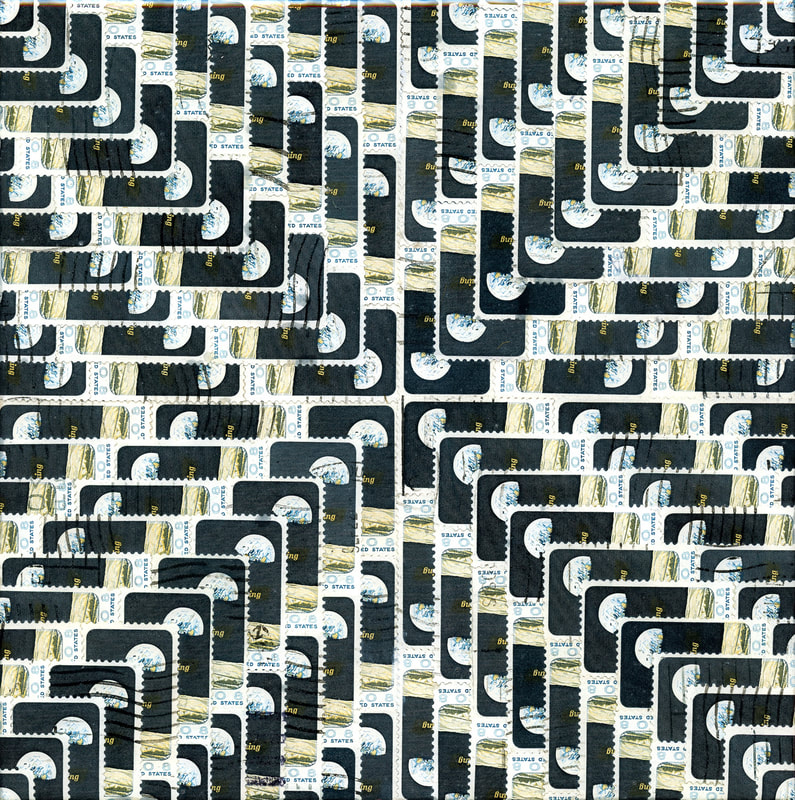 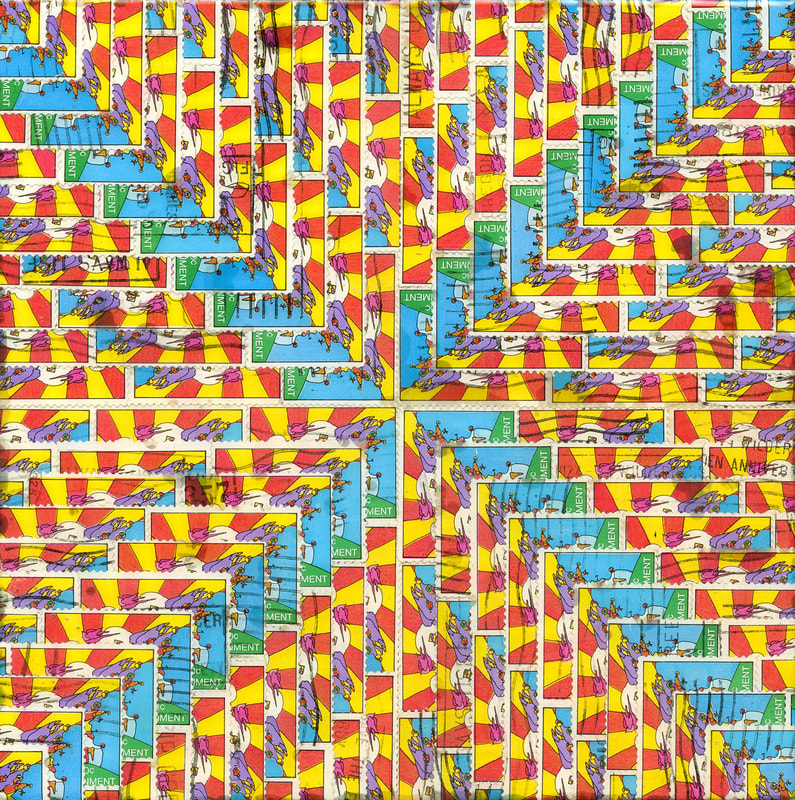 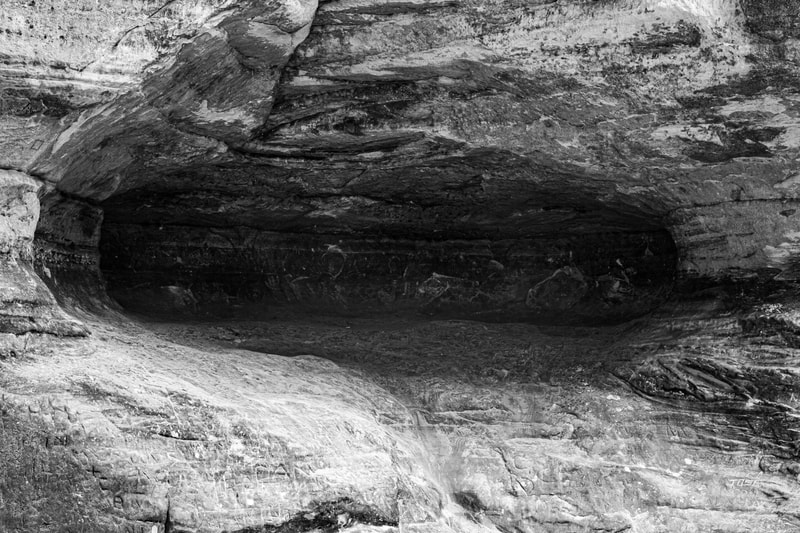 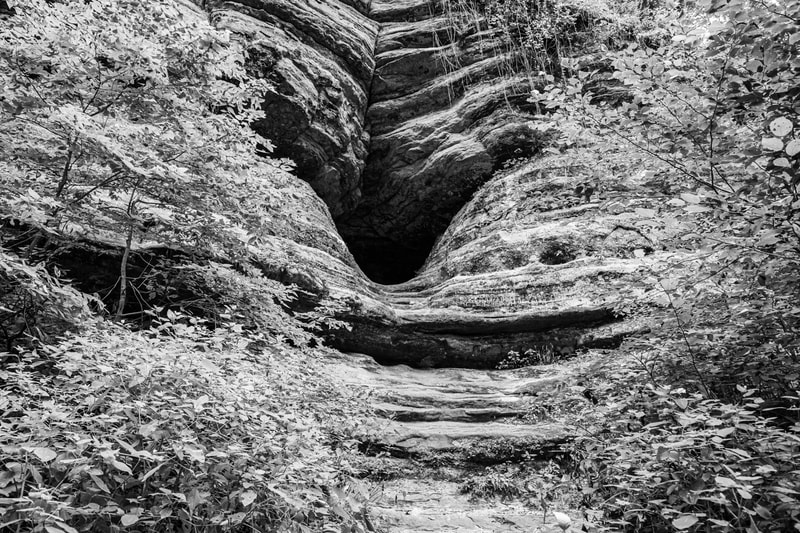 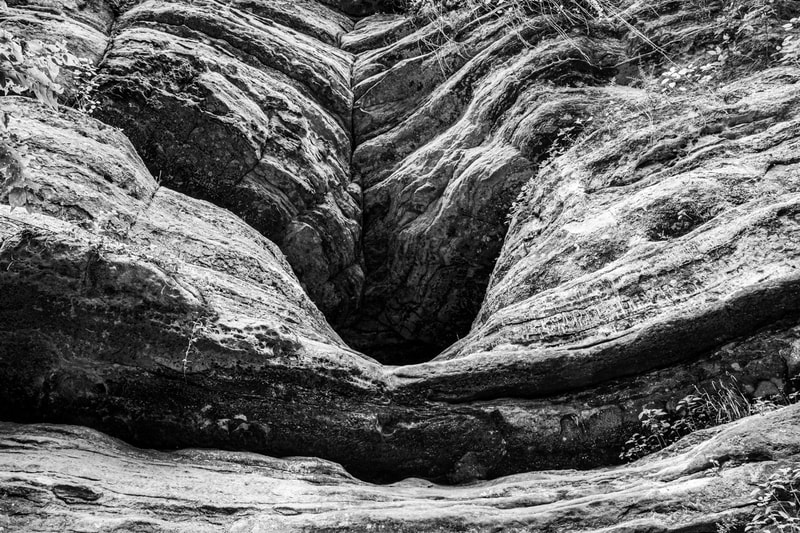 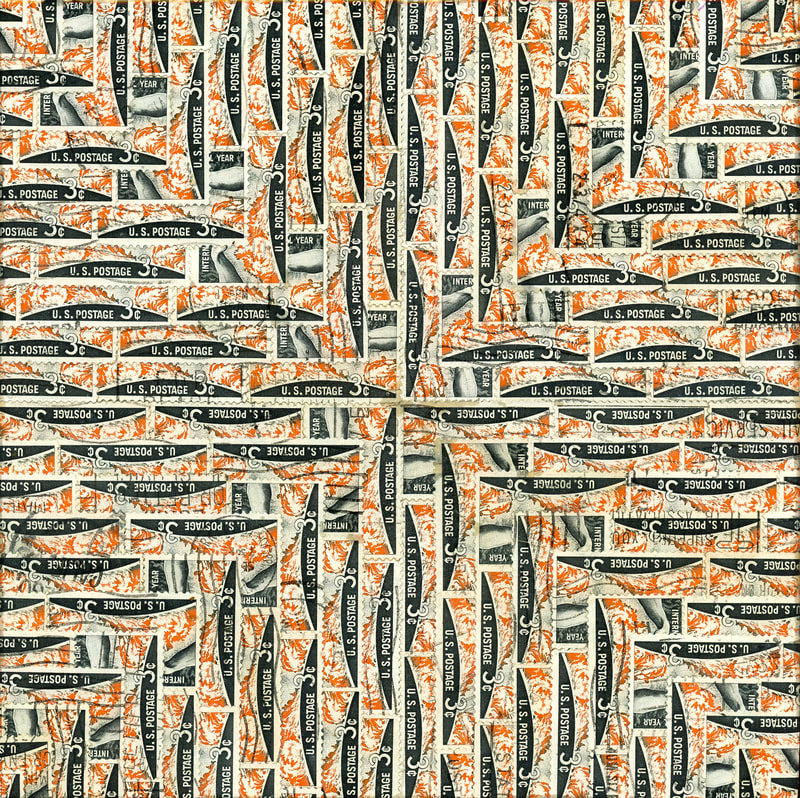 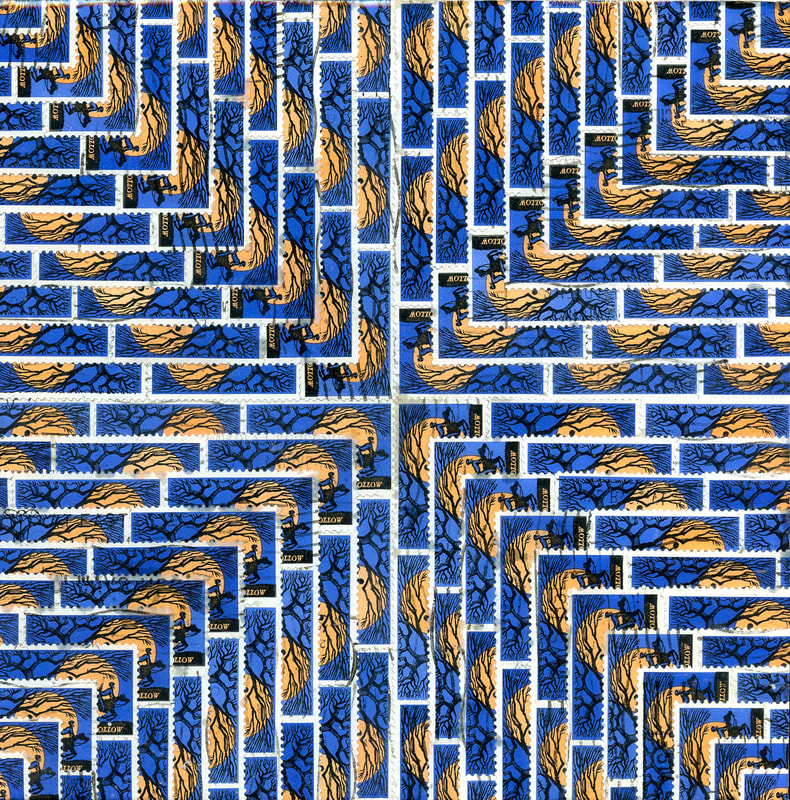 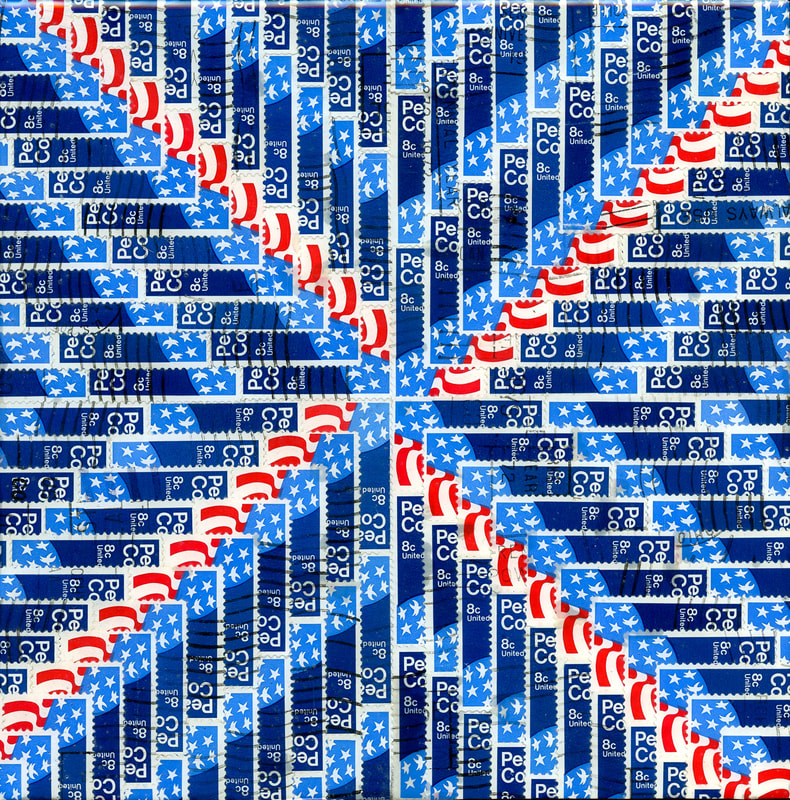