A series of six weathered and worn concrete steps at the side the road are the only suggestions that this old Indiana cemetery even exists. Dating to the early 1800s, this family cemetery sits on a small square plot of grass, partially bordered by what appears to be the foundational remains of an old structure or house. The only two monuments that remain intact are of John W. King and Francis Kitley. Although, both official records and legends tell of several more family burials, including that of a twelve year old boy who was reportedly struck and killed by a nearby train while walking on the tracks. Legend states that if you walk through the woods leading to the cemetery from the adjacent state park, you can hear him play his harmonica. 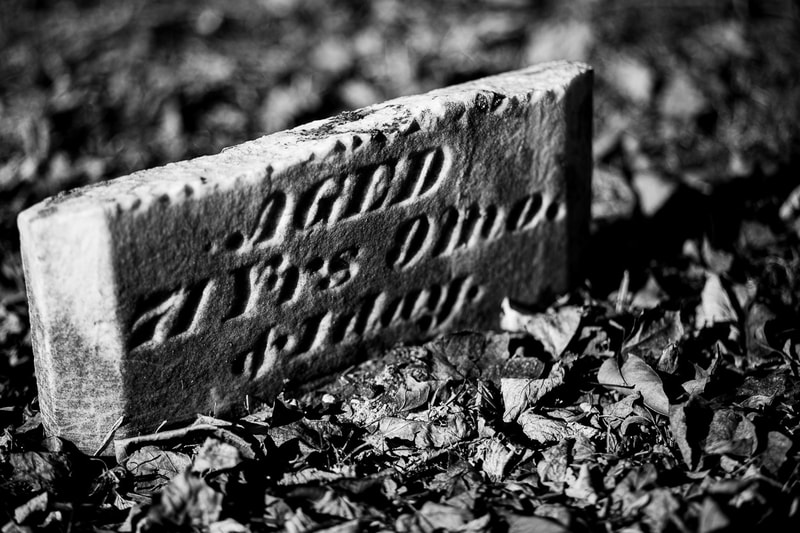 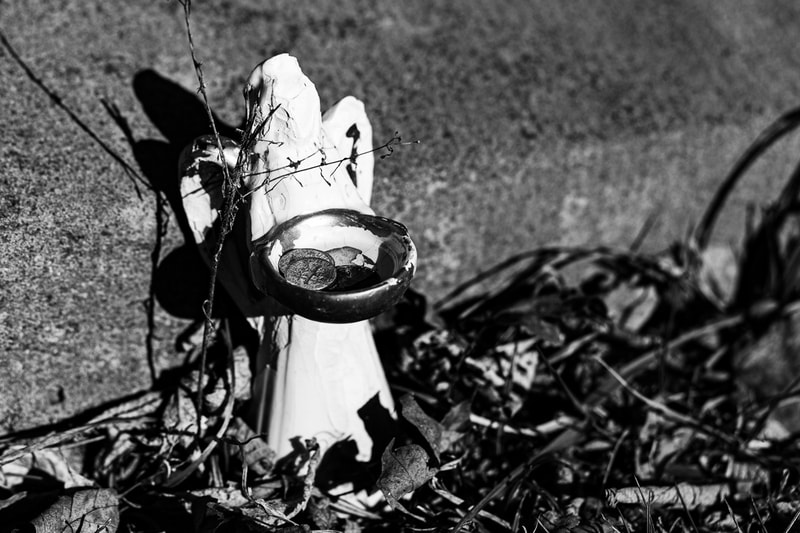 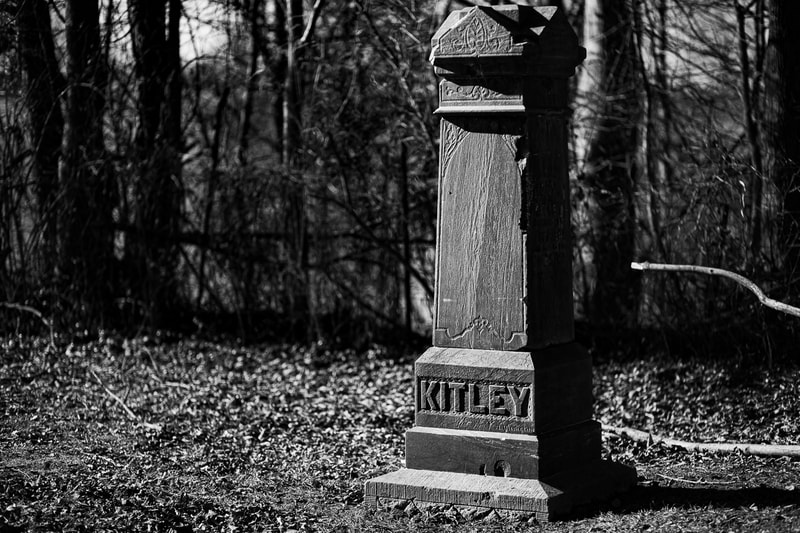 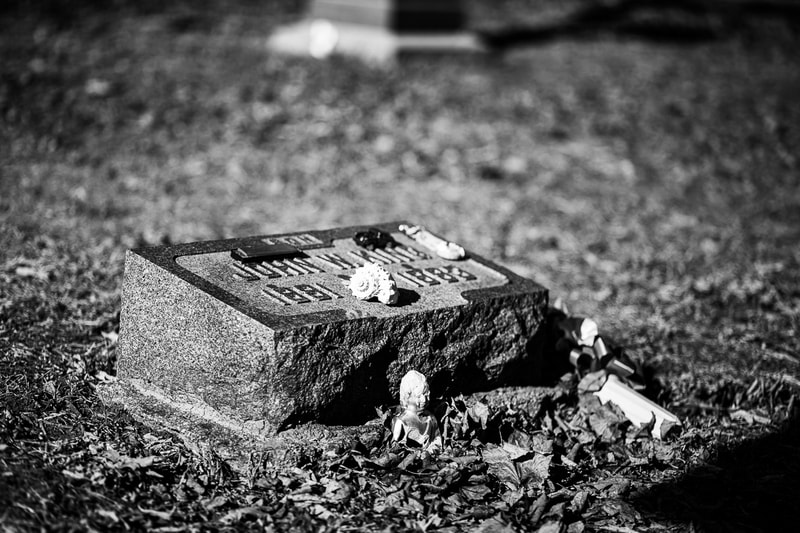 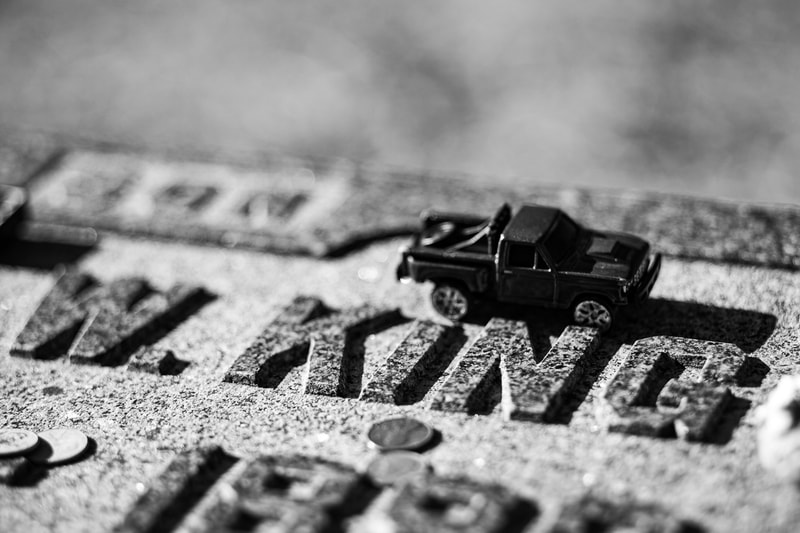 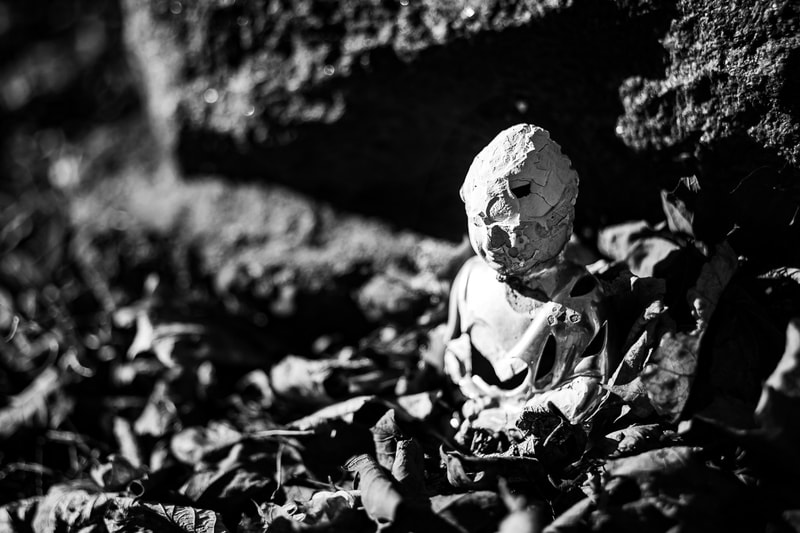 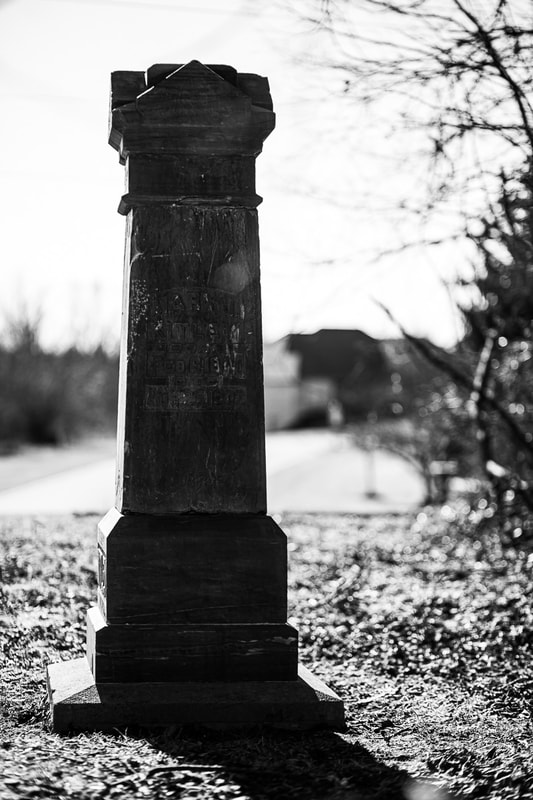 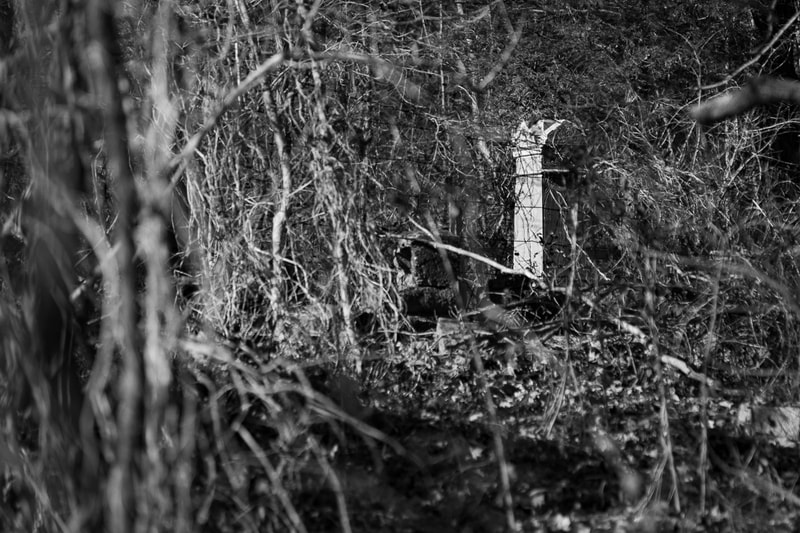 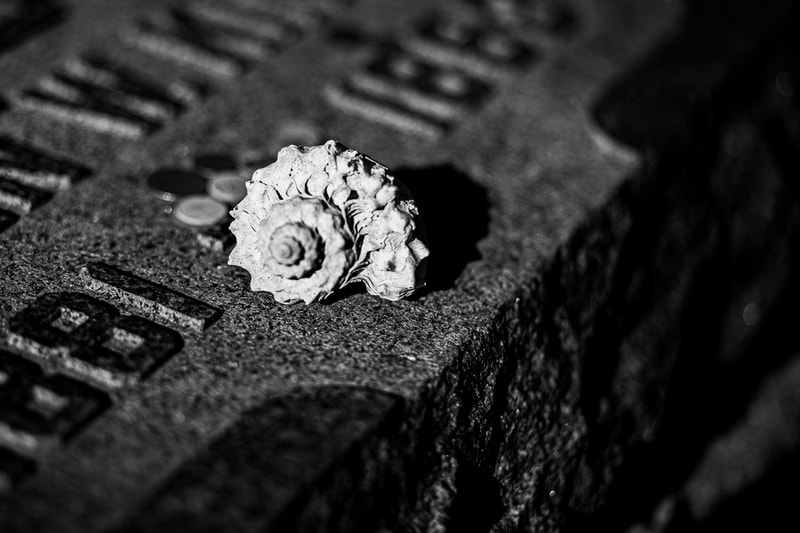 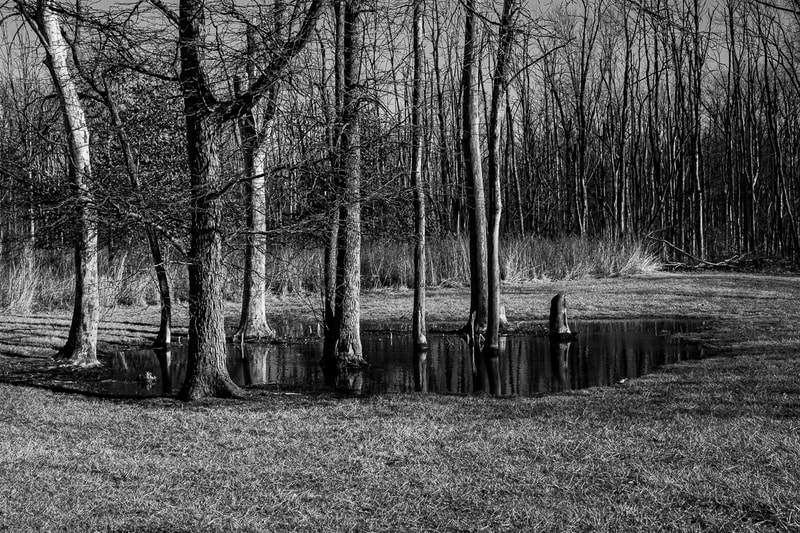 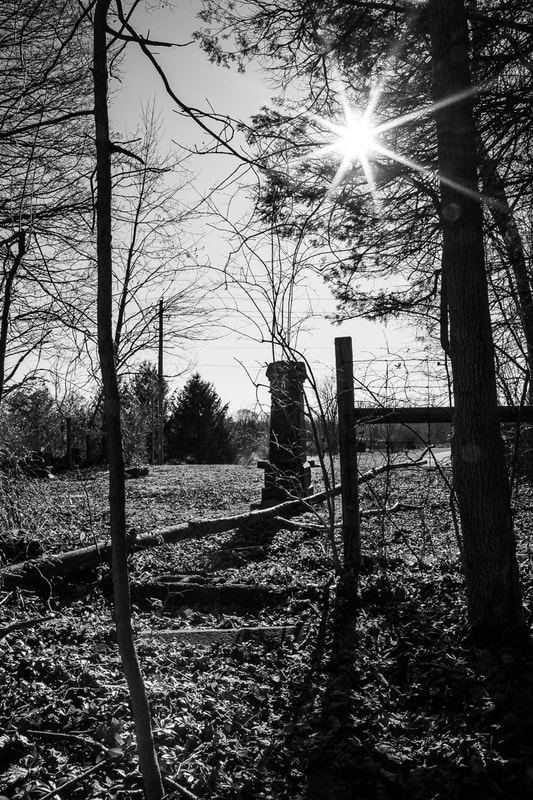